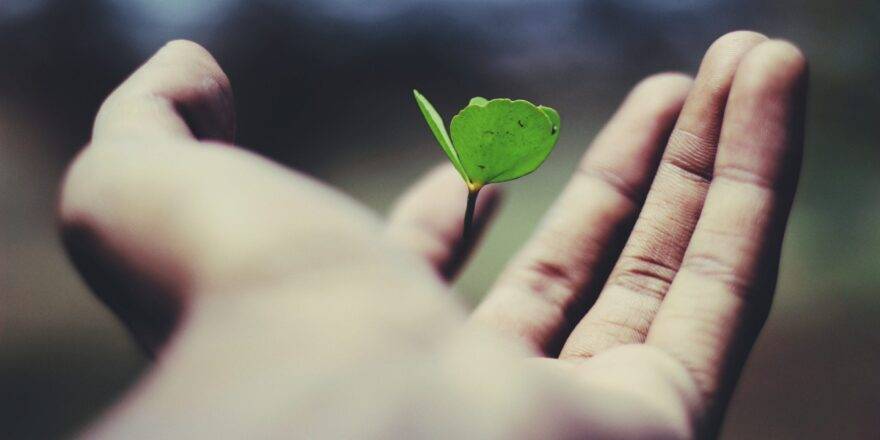 Group Term Insurance – Everything You Need to Know!

Are you the primary earning member of the family? Then, you may have definitely considered opting for a term insurance plan to secure the future of your loved ones. Usually, term plans are bought on an individual level by a single policyholder who administers the premium payments, chooses the sum assured and tenure, and so on, by themselves. However, did you know that there are plans which cover multiple people in an organisation, and are managed by the administration? Such plans are called group term life insurance plans. Let’s learn more.

How does group term insurance work?

A group term insurance policy can be defined as a policy under which several members of an organisation are covered under a single contract. Accordingly, if you are a member of an organisation that provides group term insurance, you can opt for it and come within the contract. The process to do this is quite easy as well. All you have to do is submit an application form to the organisation, complete the KYC process, carry out the required medical tests, and you are good to go.

The term insurance premium for the first year of the master policy is paid for by the administrator of the group, who is also considered as the master policyholder. They act as the main body for all the group members. Several policyholders can start paying the premiums beginning from the upcoming year. The sum assured, too, is chosen by the group members. Such plans renew annually; the premium changes depending on the number and ages of people present in the group at the time of renewal.

Group members can add any member of their family under the group plan during the policy duration, as long as they are willing to pay the premium.

Usually, corporate organisations provide company-wide term insurance for their employees. Other kinds of groups providing group term insurance include banks, NBFCs (Non-Banking Financial Corporations), microfinance institutions, private societies, and so on. Though the number may differ from insurer to insurer, a group should have at least 50 members to be eligible for group term insurance.

An organisation may provide different kinds of group term plans for different levels of employees. Higher-level management may be under one group term plan, while the middle-level management may be a part of another. Sometimes, plans may provide certain advantages to certain members of the group depending on the position and grade of the member. Benefits such as annuity, gratuity, superannuation, coverage for loans borrowed, and so on, may also be provided.

Should one buy a personal term plan despite being under a group term plan?

Experts advise that it is a wise choice to have individual term insurance even if you are already covered under a group term plan. The coverage provided in the latter may be limited; it may not be as per your terms, and it ceases when you are no longer a part of the organisation. This can be a difficult situation to leave your family in.

Therefore, one should buy individual term insurance, regardless. You can opt for reduced coverage and thus incur lower premiums. A term insurance calculator can help you know what your premiums could look like.

However, remember that the actual premium you may be quoted may differ, as the term insurance calculator takes only certain variables into consideration for the estimation.

Securing the future of your loved ones is important. If you are under a group term insurance plan, then you should make sure that it provides all the features you require to ensure the well-being of your family in the future.